The YWIES is an organisation based in China that was founded with a passion to bring international education to their Chinese students. To increase the opportunities available to Yeh Wah students to learn English abroad and be immersed in English culture, a Somerset Programme and new campus has been established at Knowle Hall a few minutes from Puriton Primary School.

As a school, we have created links with the YWIES and set up a series of three-day programmes over the year, when Jet Class will work alongside 10-12 year old students from YWIES, undertaking a variety of learning activities including literacy, drama, robotics, maths, art and environmental awareness.

With the Yew Wah pupils, we completed a day of robotics, where we had to build a lego robot and then programme it to complete a number of movements and tasks. This was quite tricky but we used what we have learnt on scratch to help debug and improve our programming. In pairs or threes, we progammed the lego robot to move forwards and backwards a certain distance, travel accurately around certain shapes and then collect a device and bring it back to the exact starting point. We had to be very accurate with our programming and although it was frustrating at times, we showed good resilience and confidence to improve.

We also completed a day investigating adverts and their features, before creating our own adverts for products we had invented. We shared our adverts with the rest of the group, trying to encourage people to invest in our product. It was lots of fun and we enjoyed working with the Chinese pupils. 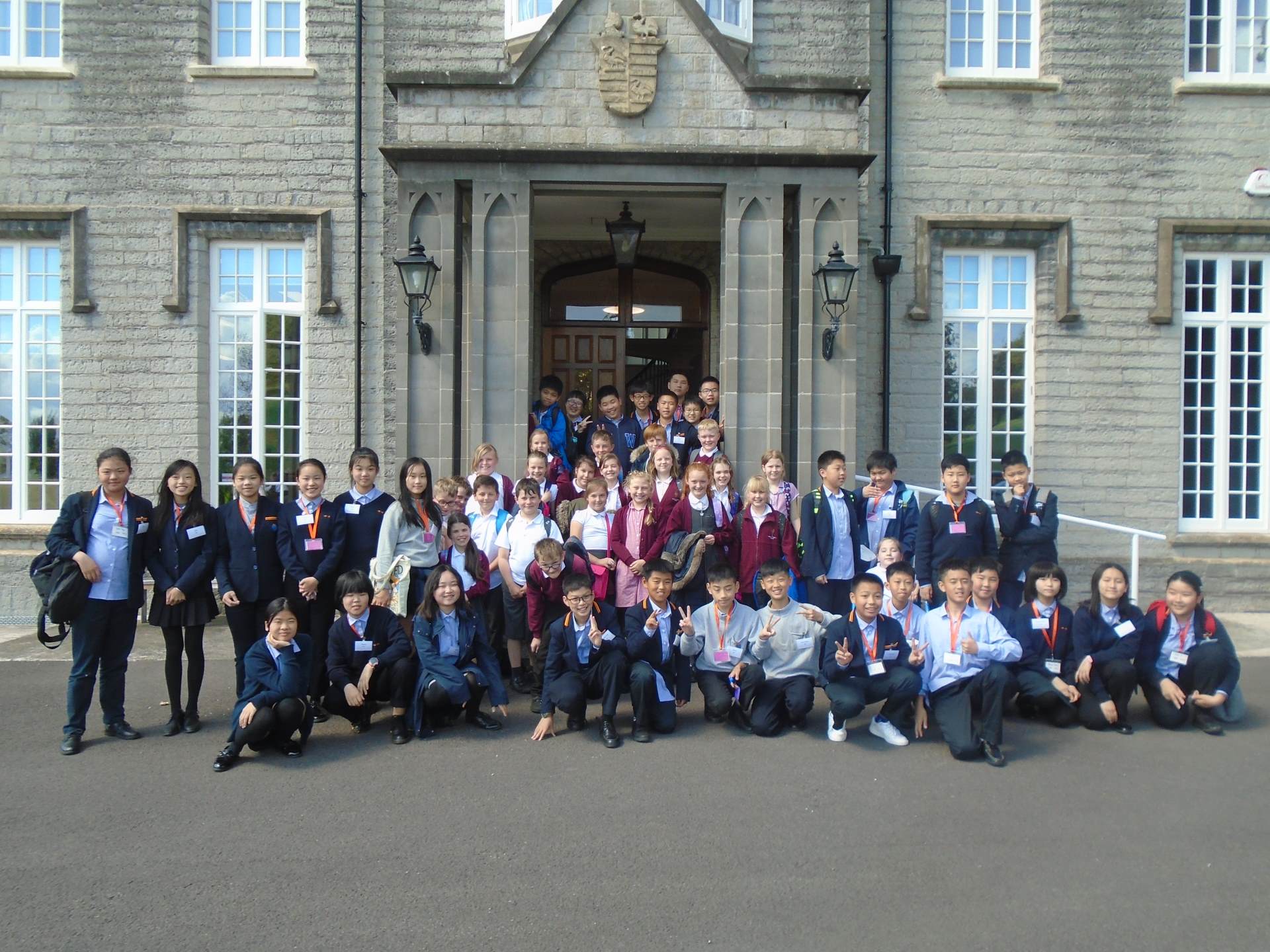 Puriton and Yew Wah students spent three days together, completing art and maths activities, as well as learning about the 'Crafty Celts' at Carymoor Environmental Centre.

During the art day, pupils learned how to draw portraits accurately. Once completed, they added colour, using oil pastels, colouring pencils and felt-tip pens. They also sketched eyes, following a video of an artist. In a short time, the children pictured fantastic sketches that will be displayed in the school.

At Carymoor, pupils had an immersive experience, learning about the Crafty Celts. Pupils dressed as Celts, made flour, baked bread, made willow plates and made small roundhouses out out of clay and willow. The children loved it.

When the Yew Wah students came to Puriton, they completed some games that allowed them to talk to each other about their respective lives. The children completed a maths coordinates challenge, where they had to locate questions around the school, before answering them. The team with the highest score won a tasty treat! Finally, the children had the challenge of creating 3D shapes, using plasticine and matchsticks.

On one of the days, the children read a number of creation stories and decided, which one they liked the most. They watched videos, explored the characters and were set the challenge of creating a piece of work that showcased the story of their choice. Some of the children wrote their own creation stories, created board games and produced comics of the stories.

On the drama day, the children played fun games including 'Zip Zap Bop', the sun shines on you if... and See It Be It. The children loved the games and enjoyed finding out about the Yew Wah pupils. We read the creation story of PanGu and in small groups, we created a short performance to tell the story that started and finished with a still image.

Puriton pupils met Chinese pupils from Lingang, Shanghai in May and spent two days together.
On one of the days, we went to Carymoor, where we had a fun day exploring the ways of the Crafty Celts. We built mini roundhouses, cooked bread over an open fire and learned about some of the animals that would have been around at that time. On the second day, we investigated the artwork of Ben Newman. We were given the task of creating our own masks inspired by his work, using bright, bold colours and large shapes. 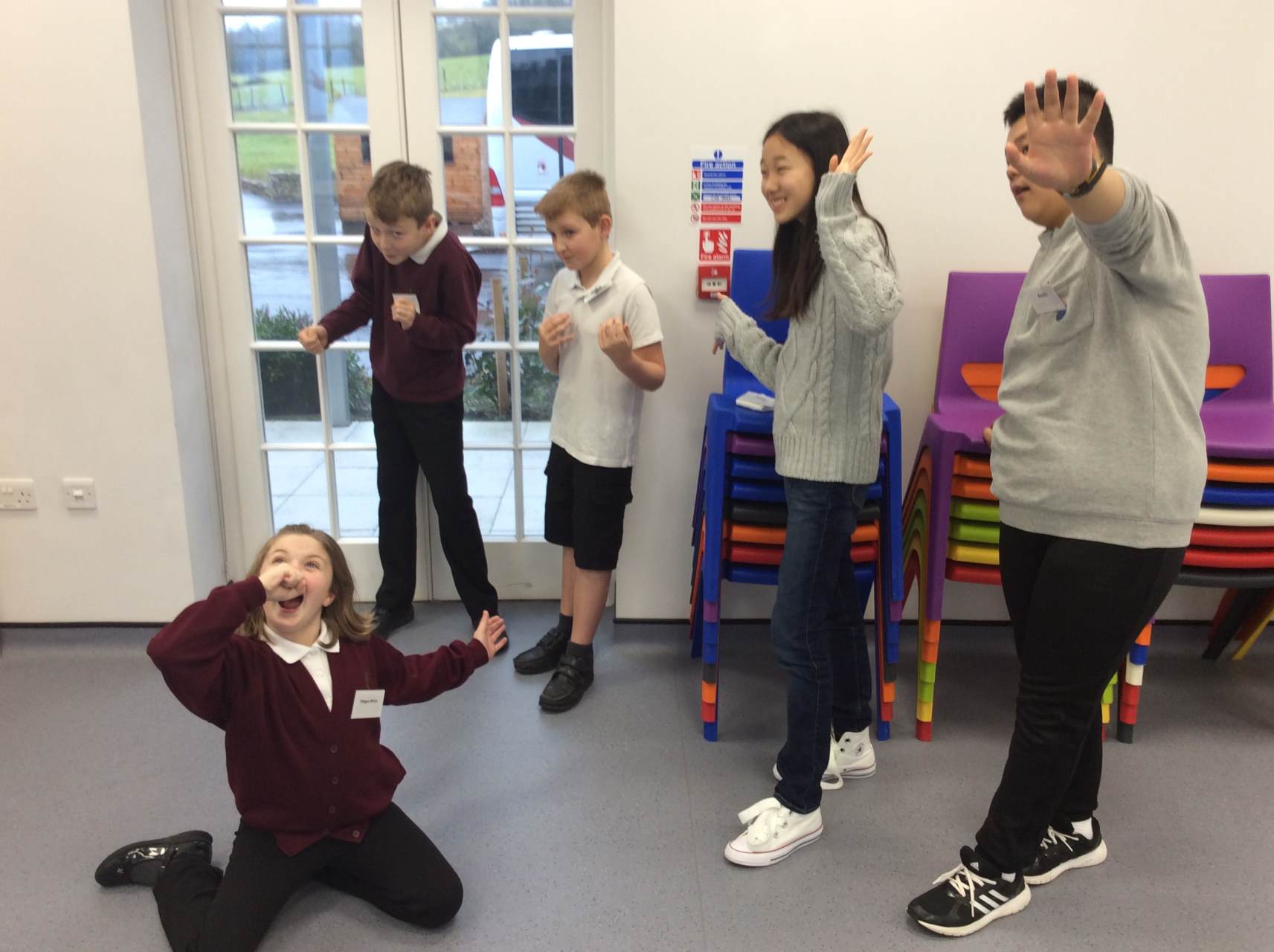 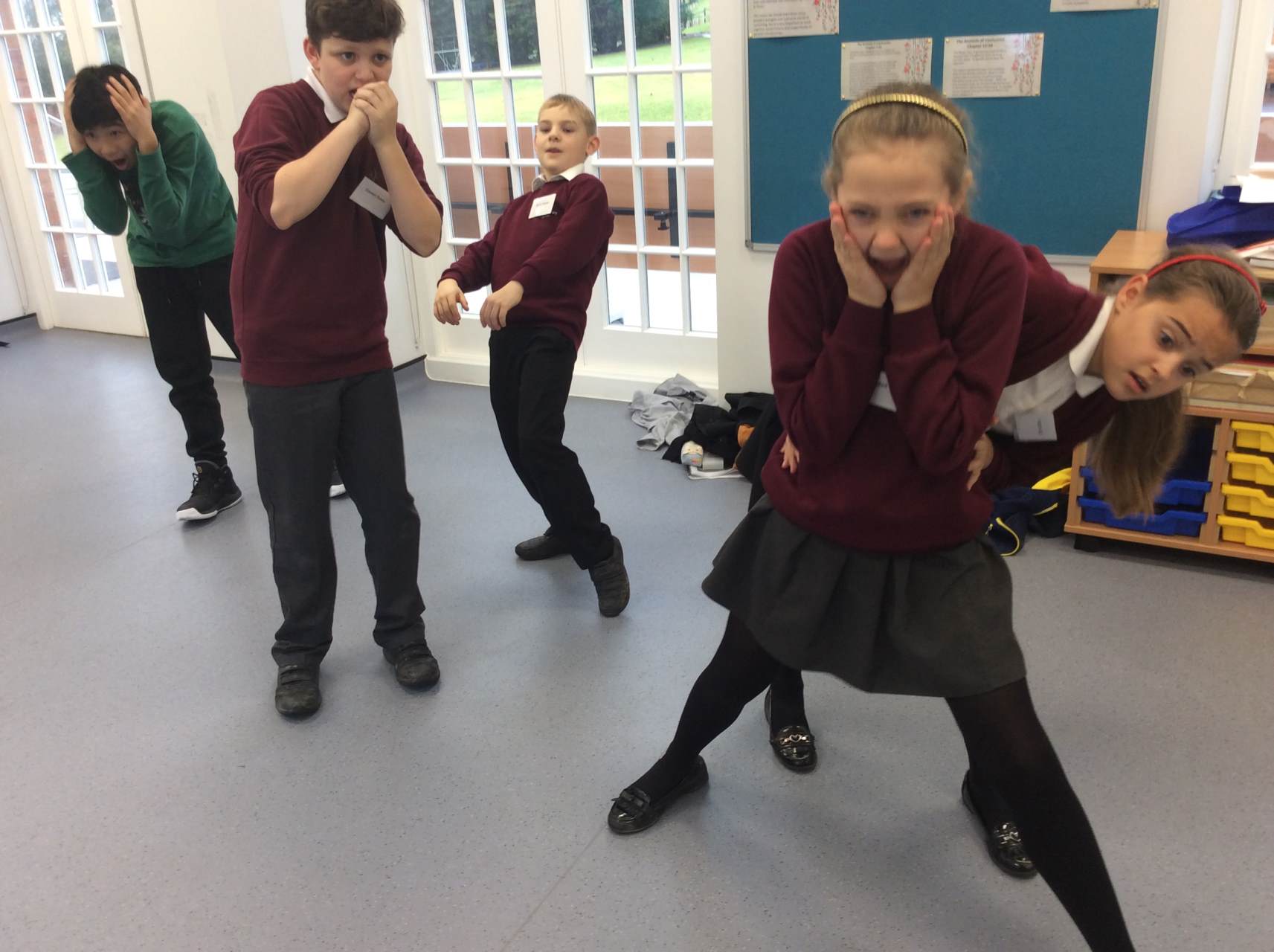